So, these University rankings suggest that countries such as Australia, Canada and the UK are becoming more popular amongst international students. There are a couple of reasons behind that. Firstly, this provides students with a great opportunity to get an international exposure when they study along with students from different nationalities. Secondly, it helps students to widen their horizon of thinking by indulging in cross-cultural discussions. And thirdly, the students get access to quality education and a direct opportunity to network with world-class faculties and industry leads. Therefore, students want to get a world-class exposure to develop an overall personality.

Moreover, the Universities are also benefited with having a diverse pool of students from different countries. Thus, they can create a better learning atmosphere for all kinds of students. Finally, these students will be indirectly contributing in enhancing the country’s economy as well.

Get Access to the recently launched Admin and Accounting courses on Agentcis Academy here. 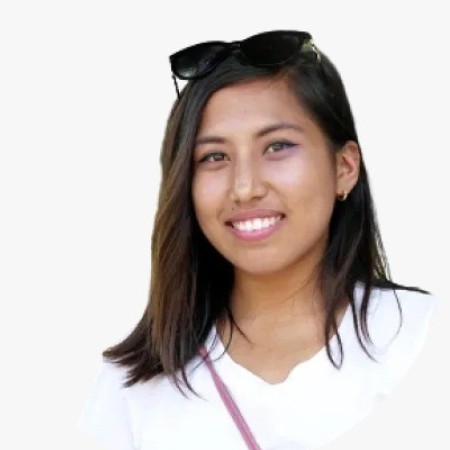