Travel restrictions around the world are getting easier and the fear of COVID infections is also getting lower. Due to this reason, international students are now able to easily select their study destination. Meanwhile, among all study destinations, Australia is being more and more popular for foreign students.

The Australian government had a very strict policy regarding existing and incoming foreign students during the lockdown. But the case is very different now. Australia has regained its popularity as a top study destination around the world. A survey of more than 700 education agents in May this year explains more about this. In the previous two months, 73% of agents reported increased interest in Australia. In October last year,  only  28% of the Agents reported growing interest in Australia. The numbers have almost tripled this time.

Other study destinations such as the US, UK, and Canada are also gaining more attention. Many experts are shocked by how popular Australia is becoming. Two years back, many international students faced a difficult time during the lockdown. Precarious housing and financial circumstances had increased substantially back then. The Times Higher Education believes that Australia’s successful management of the health crisis was the main reason for this change. Read more about why Australia is a popular study destination here. 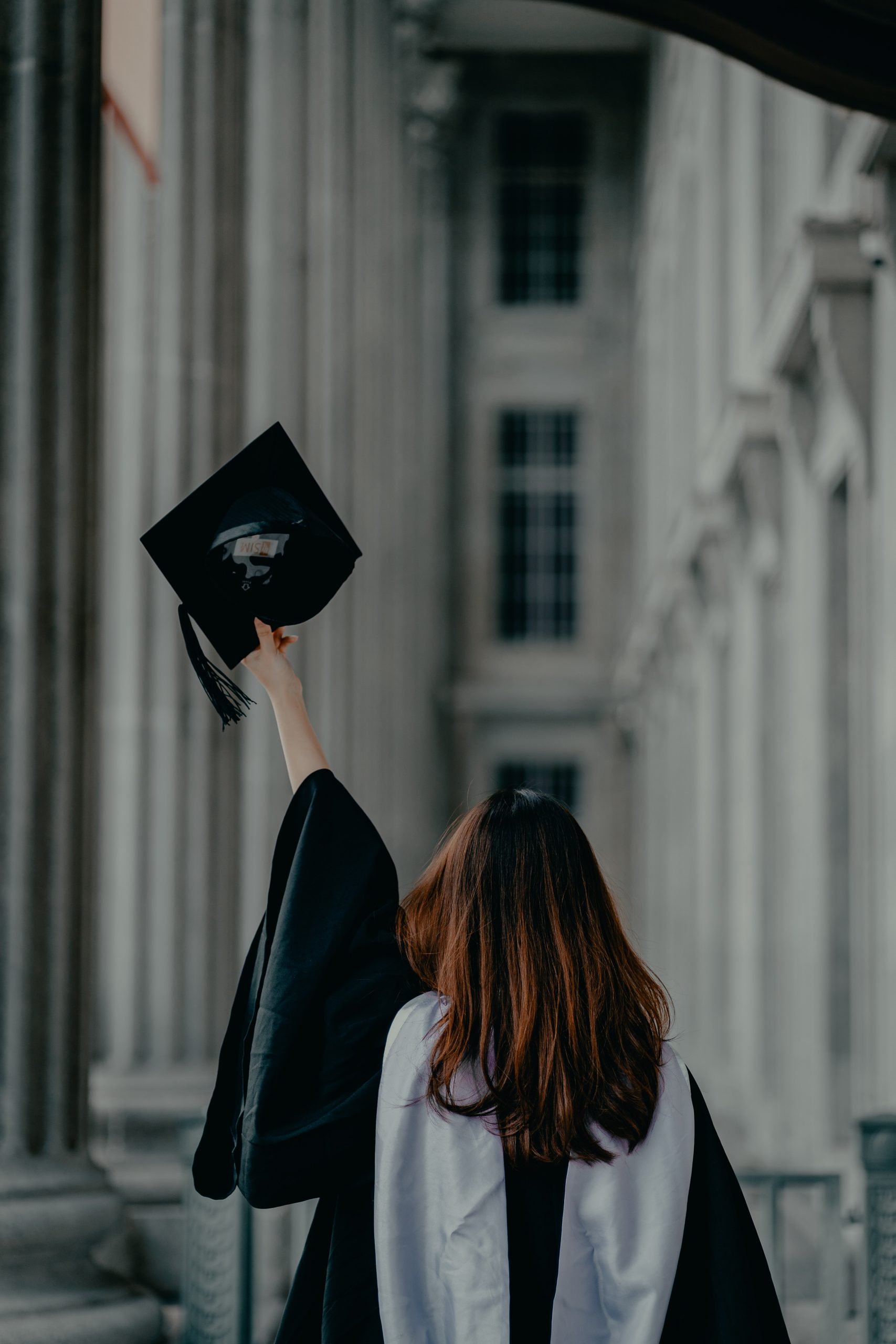 Previously, a surge of students willing to apply to American universities was seen. Mr. John Chew, an author, and researcher further explain that it wants not expected to. He was expecting that students would not prefer the US due to its political administration and the pandemic. But contrary to that the US received a good flow of international students. The growth rate of international students in the United States is satisfactory too.

Simultaneous to the US economy, Australia is also seeing a sharp growth rate of international students. As people were not expecting this rise, Many people still assume that this sudden growth might be due to “semester two”. This semester has the biggest student arrivals every year. Now agents are waiting to see if it’s just a wrong call or if Australia is getting more and more popular!! 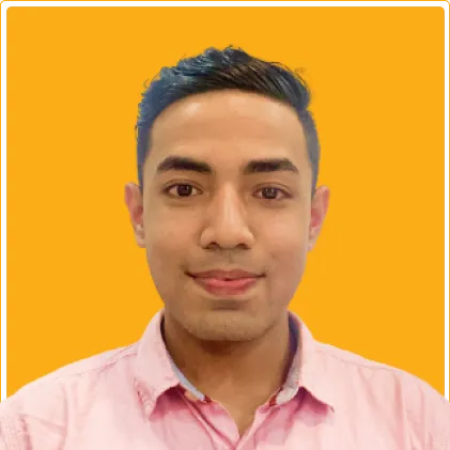 Why is QEAC important for every education agent?