As of April 2020, 694,118 international enrollments have been registered in various sectors from January to April 2020 which is 3% more than that in April 2019.  Among those, 26% come from China, 17% from India, 8% from Nepal, 4% from Vietnam, and 3% from Brazil. It’s not surprising that China leads the chart as the largest source of outbound international higher education students in Australia.

Nearly 11% of growth is seen in the numbers of international students for 2019. However, there has been a rise in deferments by 40,725 than last year due to the recent global pandemic.

10 out of 11 Australia’s top universities have an average of 30% of their income from international students.

Topping the list is The University of Sydney, generating more than half a billion dollars in 2017 from Chinese students. This is around 23% of their total revenue.

More than just the fees, international students contribute to many other sectors in the Australian economy. While living and travelling in Australia, they generate jobs and income for more than 240,000 people and business sectors.

In a report published for The Centre for Independent Studies, the report author Salvatore Babones, also the associate professor of the University of Sydney, stated that relying on international students may someday mean burden for Australia’s taxpayers. Therefore, in case of a sudden downfall of international student enrollments, it will hit the Australian universities hard to meet the financial and moral obligations of the creditors and employees. 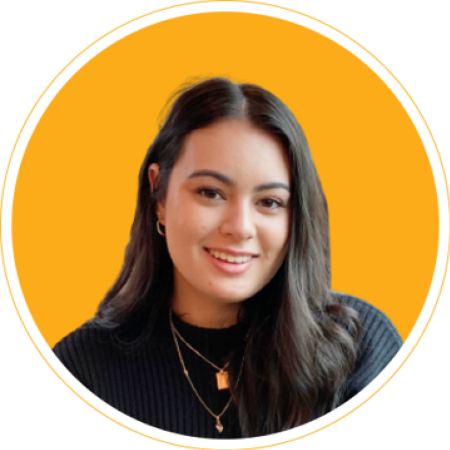